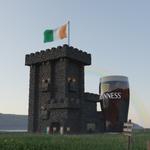 Piece of fanart I've made for fun, and my first success on reddit. Peaked at 8k upvotes, and shows how important it is to know your audience. 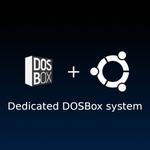 I've written set of scripts that will create dedicated DOSBox system from minimal installation of Ubuntu 18.04. It's designed for retro gaming on old laptops or netbooks, possibly providing better performance on slow hardware than full installation of Windows or Linux. 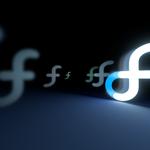 Here are some wallpapers that I've made. For now only for four operating systems, maybe I will create more in the future. Created in Blender - Cycles, it's just flat model of the logo with emissivity and post processing effect. 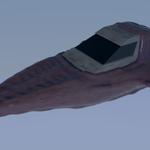 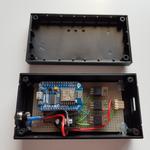 My friend started maintaining Kodi plugin on GitHub which connected to Philips HUE LED strip and emulated Ambilight. I decided to build my own IoT RGB light that can be controlled from phone, PC or Kodi plugin. 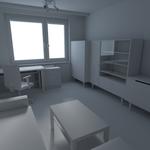 All you can see was done during one weekend.

When I was bored one night during Christmas vacation I looked into virtualization and GPU passthrough. I was happy to find out that I have compatible hardware and after reading some tutorials the process seemed much simpler then I previously thought... 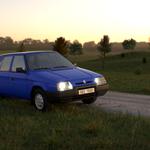 My first really realistic scene. ŠKODA Forman and background scene, it’s not any specific model,
I made it using more then dozen different reference images and took parts that I liked.
This site uses cookies from Google to analyze traffic.